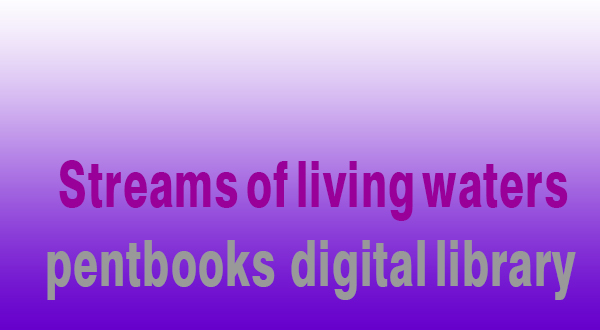 Jesus in speaking to the disciples about the end time dropped two hints that were clear signs of His second coming and the end of the age. He hinted the disciples that many will come in His name claiming they were the Messiah. That would be to suggest that many would come proposing another way of salvation; deceiving that God had sent them with the same authority with which Jesus came – salvation. These people we must not only reject and ignore but beware that they have come to destroy us. Again, He clearly tells the disciples that many false prophets would come and deceive many not through only the utterance of prophesies but the performance of great signs and wonders to deceive even the elect.

Today in our world a day would not end without hearing or seeing “prophets” claiming to be speaking from God, some even performing great signs and wonders but yet have only come deceiving and being deceived. The shortest way to losing one`s salvation is to fall for false prophets, especially when the ears of people are itching to hear new things and predictions about their future.

This week as we journey through discussions on prophets and Prophetism, I pray the Lord opens our eyes to identify these ferocious wolves who are only concerned about their stomach and are devouring people to hell.

Prayer: Lord open my eyes to identify false prophets and my ears to distinguish your voice from theirs. (EAK)

MEMORY VERSE FOR THE WEEK

Matthew 24:24 (NIV Live) For false messiahs and false prophets will appear and perform great signs and wonders to deceive, if possible, even the elect.

HAVE YOU SAID “THANK YOU LORD” TODAY?

Who do you trust? – Dr. Mensa Otabil

Living Word devotional by Dr. Mensa Otabil – Such as I Have

HAVE YOU SAID “THANK YOU LORD” TODAY?

Election 2020: New voter roll a must; current one over bloated...

Two foreign nationals who were perceived to have Coronavirus declared negative...

The Chronicle Editorial: The political vigilantism dialogue must succeed at all...

Two foreign nationals who were perceived to have Coronavirus declared negative...

The Chronicle Editorial: The political vigilantism dialogue must succeed at all...

2020 Twi Theme Songs of the Church of Pentecost with Translation...

The Living Word Devotional by Dr. Mensah Otabil – The Paths...

ABOUT US
PENTBOOKS is an ultimate first class web application designed to meet user-specification in educational resources among Pentecostals and Charismatic.
Contact us: [email protected]
FOLLOW US
© Pentbooks Magazine